Ghana is rich in natural resources. In particular, the West African country offers good conditions for generating solar and wind power as well as hydropower. At the same time, demand for energy is rising as the economy grows and private consumption increases. However, politicians and the private sector are unable to cope with this growing demand. A lack of innovative technologies for sustainable energy production is compounded by room for improvement in terms of energy efficiency. Ghana’s water and waste management industry is also only partially able to fulfil its mandate. Partnerships with German companies as well as investment could help to strengthen Ghana’s local public and private enterprises in these areas.

The project set out to foster cooperation between companies from Ghana and North Rhine-Westphalia and encourage an expert dialogue between them on renewable energy, waste management and recycling.

The starting point for the project was the West African Clean Energy Exhibition & Conference (WACEE) in autumn 2012. This industry event is held every year in the Ghanaian capital Accra, and provides a forum for energy providers, technology firms and investors as well as political and economic decision-makers. Welcoming 68 exhibitors from Ghana, Germany, the Netherlands, Denmark, South Africa and Nigeria, some 500 international participants and even more interested visitors, the WACEE offered a wide range of opportunities for making new business contacts. The federal state of NRW was strongly represented, including by its State Chancellery and the Lord Mayor of Mönchengladbach.

The project promoted a B2B dialogue between actors from North Rhine-Westphalia and Ghana during and in conjunction with the WACEE:

NRW pavilion at the exhibition
Six companies from North Rhine-Westphalia, including some from the solar power, waste disposal and recycling sectors as well as mechanical and plant engineering companies, showcased themselves and their products to their West African audience at the joint NRW stand at the WACEE.

Resource conference
A three-day conference featuring panel debates ran parallel to the WACEE, focusing on recycling and water management, the use of renewable energy – specifically solar, wind and biomass – in West Africa, and conventional energy production in the region using oil, gas and hydropower. A total of 200 people took part. Over 50 international speakers gave talks during the exhibition and conference, including Dr Lale Akgün representing NRW’s State Chancellery. 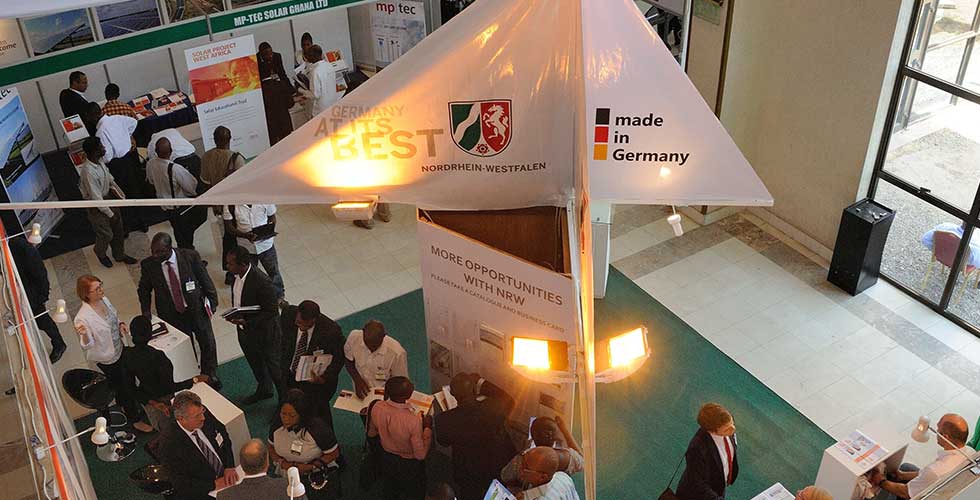 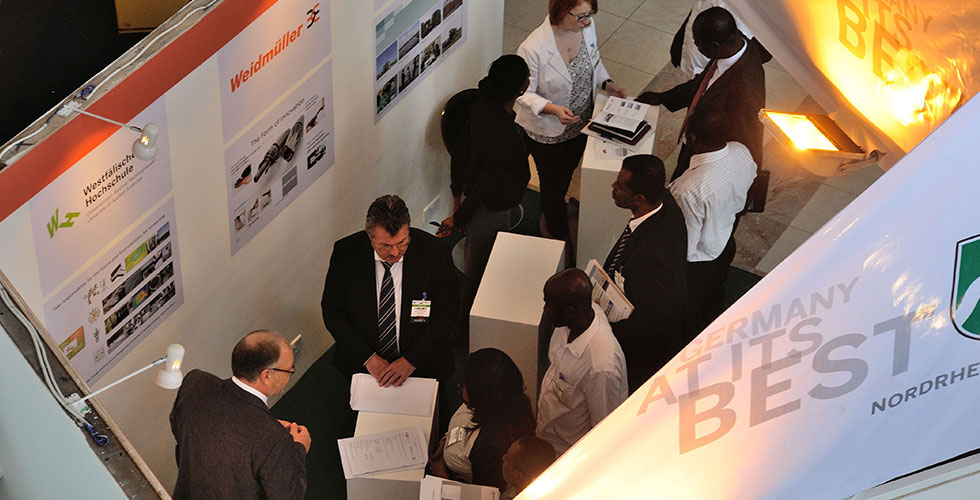 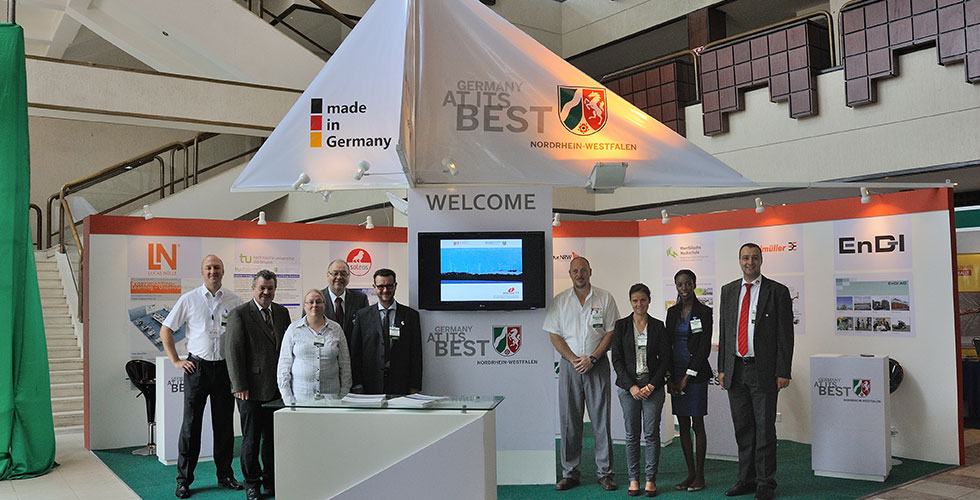 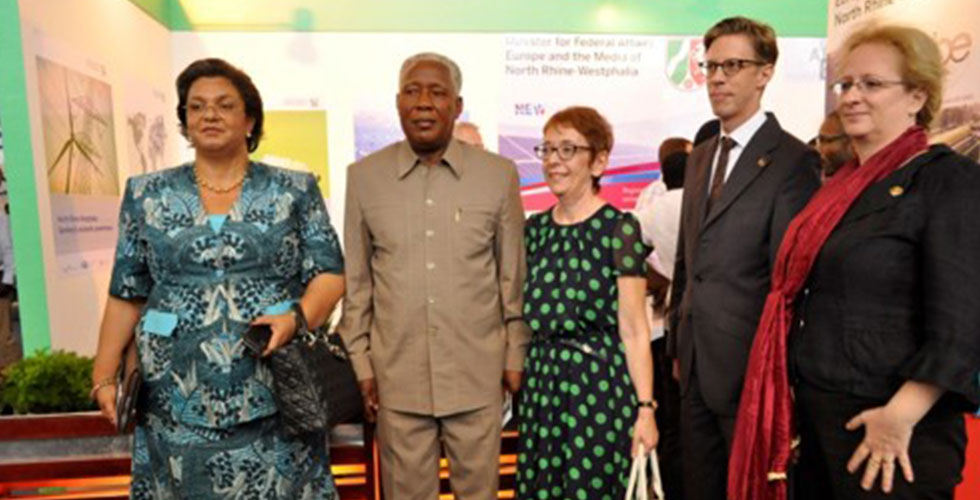 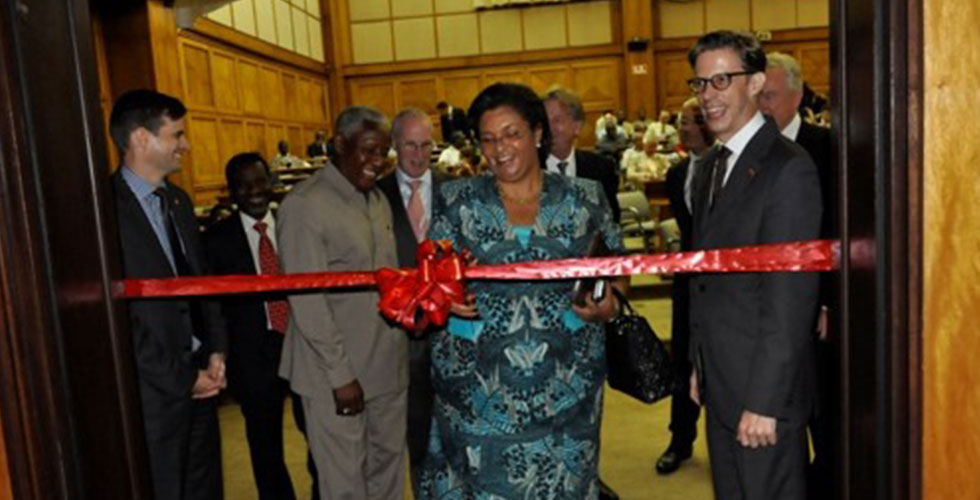 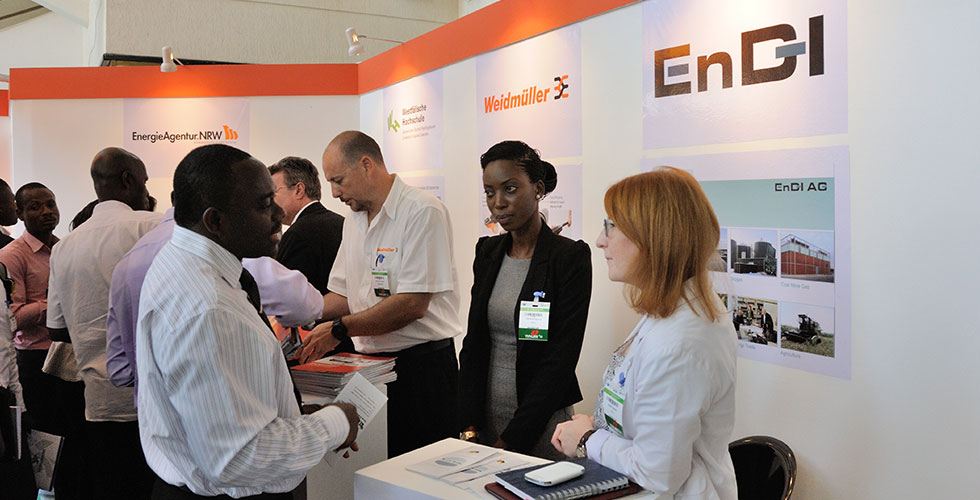