As one of Africa’s most successful democracies, Ghana has a relatively free and well-developed media system. Radio is the most popular medium amongst Ghanaians, 90 to 95 per cent of whom are regular listeners to the country’s 250 or so radio broadcasters.

Despite radio’s popularity and diverse programming, its professionalism and the quality of its journalism could be further improved. Journalistic and ethical principles need to make up a bigger part of the training given to up-and-coming journalists. University and campus radio stations are an important pillar of journalist training in Ghana as places where young professionals can learn, gain experience and put everything into practice. There are not enough university radio stations, however, and those that do exist are not really able to harness their full potential due to a lack of technical equipment and journalistic expertise.

The project was geared towards strengthening journalist training in Ghana over the long term. Its main aim was to support the next generation of journalists in cooperation with university radio stations from Ghana and North Rhine-Westphalia. At the same time, the project set out to improve the quality of the programmes broadcast on university radio and thus help to boost the diversity and quality of the media and promote democracy in Ghana.

This close cooperation between campus radio stations in Ghana and North Rhine-Westphalia was also intended to give journalists from NRW the opportunity to gain practical experience of collaborating on media development and of the work of a foreign correspondent. The project aimed to improve intercultural skills in international journalism.

The project was centred around two ‘MediaLabs’, workshop-style training courses for practitioners, which were held in North Rhine-Westphalia and Ghana in early 2013. They were attended by young journalists from campus radio stations in Ghana and the university radio station at TU Dortmund University.

MediaLab in NRW
The objective of the workshop was to produce professional-quality radio broadcasts in teams. Each production team was made up of one representative from the participating campus radio stations in Ghana and one up-and-coming journalist from ElDoradio, the campus radio station at TU Dortmund University.
Expert training sessions delivered by the Deutsche Welle Academy and the Media Authority of North Rhine-Westphalia supplied the requisite expertise. The training focused on the work of a journalist, radio production and radio management. The Erich Brost Institute for International Journalism at TU Dortmund University provided overall journalistic support. The agenda for the training in NRW also included a visit to EnergyAgency.NRW in Düsseldorf.

Workshops in Ghana
The joint workshops held in the studios of the university radio stations in Ghana focused on sharing lessons learned and transferring knowledge. The theme for the radio features was ‘Environment and Energy’ – an issue of great significance in both North Rhine-Westphalia and Ghana. As part of their research, the young journalists visited the Akosombo Dam, an ambitious energy project.

Networking
The Ghana Independent Broadcasters Association (GIBA) was involved in the project and is helping to ensure that the knowledge and experience gained through the cooperation will also be used to boost institutionally mainstreamed networking amongst Ghanaian university radio stations in the future. 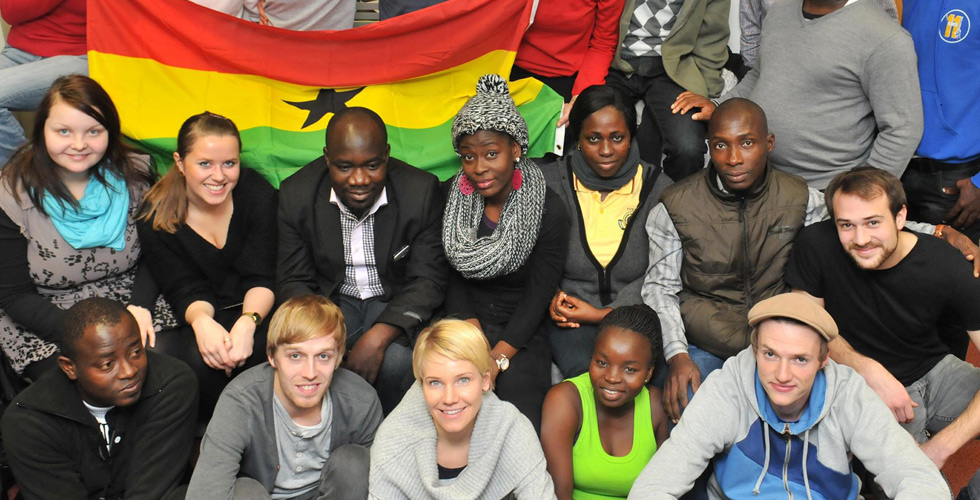 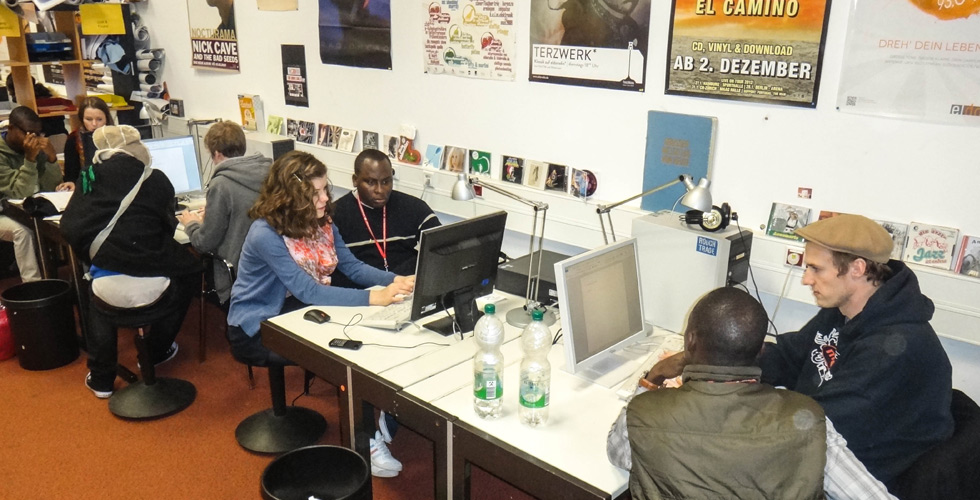 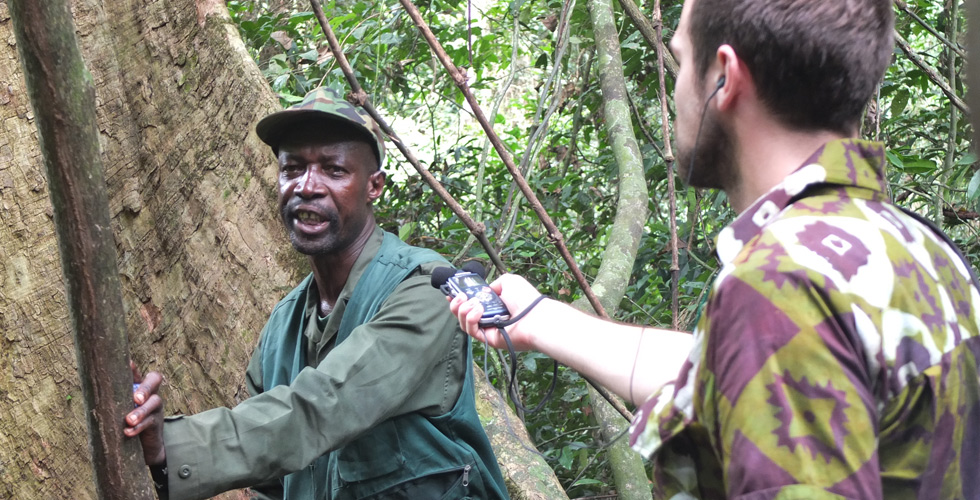 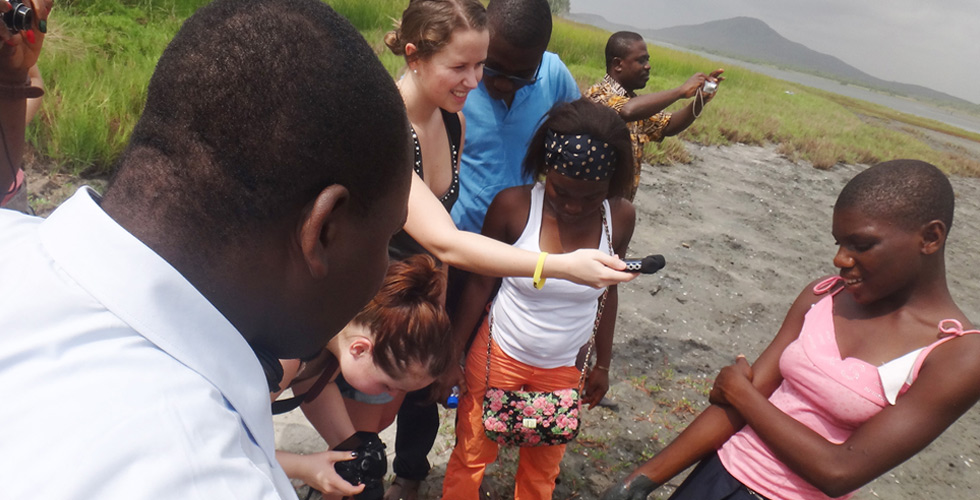 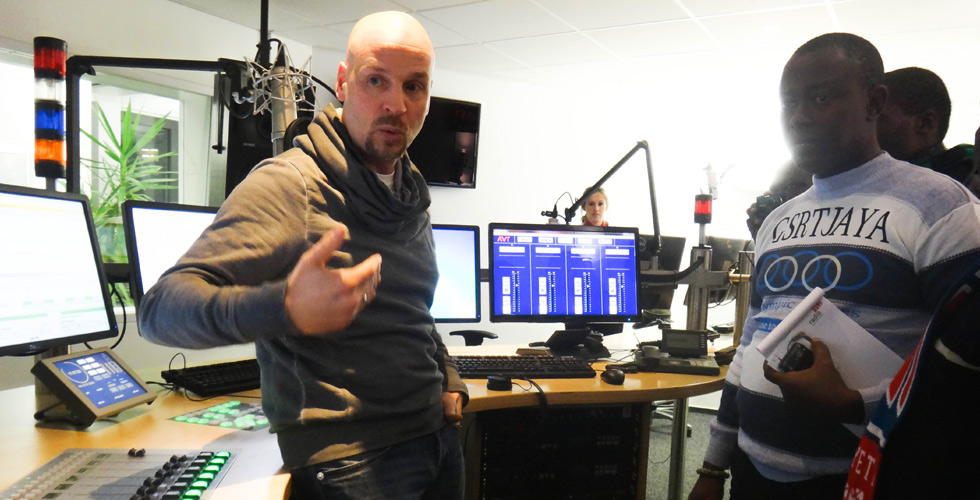 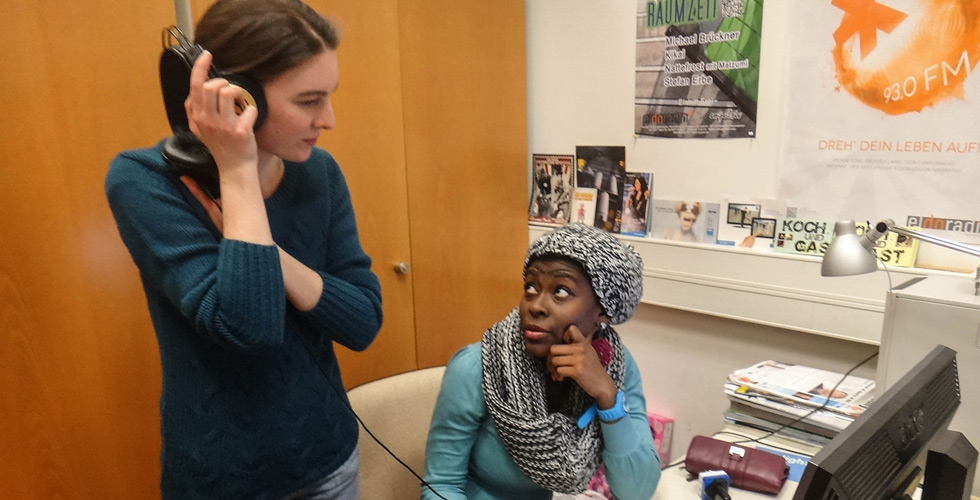 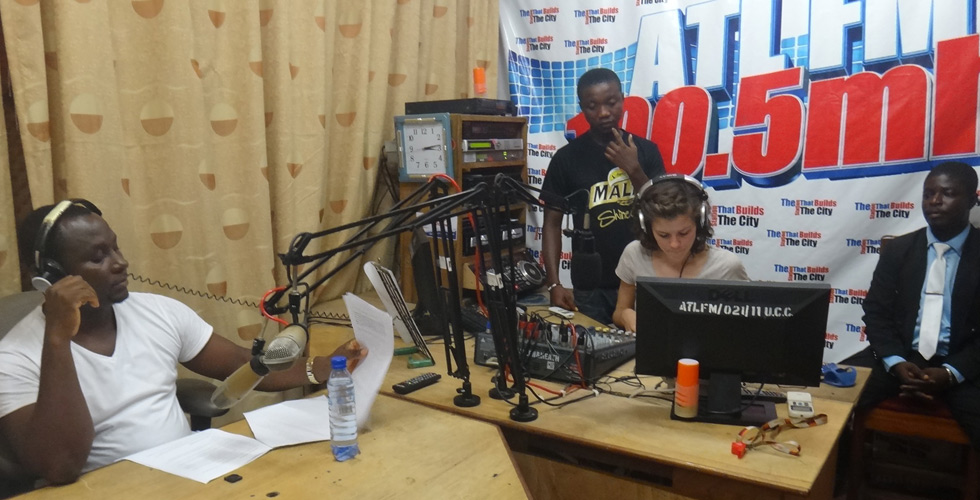