Cooperation in the service of sustainable development

The friendship between Germany’s federal state of North Rhine-Westphalia (NRW) and the West African Republic of Ghana goes back decades. For many years now, their cooperation has been supported by actors from the worlds of politics, administration and the private sector, but especially by a host of dedicated individuals from civil society. These are active members of various twinning arrangements, school and university partnerships, non-governmental organisations, associations and churches who work together on projects promoting sustainable development in Ghana.

According to estimates by diaspora associations, North Rhine-Westphalia is also home to some 6,000 people of Ghanaian origin.

The signing of a partnership agreement in 2007 gave this diverse cooperation between the two sides its first strategic foundations. The agreement was renewed in May 2016 when NRW’s Minister of Federal Affairs, Europe and the Media and Head of the State Chancellery visited Ghana, thus marking the continuation of this successful, tried-and-tested cooperation.

The partnership focuses on issues such as sustainable economic development and employment promotion, climate change mitigation and resource conservation, education and training, health care, and science and research. With the new partnership agreement, the NRW state government is recognising the work being done by civil society in particular, and more generally the development cooperation projects being implemented in Ghana, which form a core element of the cooperation.

The projects that the Deutsche Gesellschaft für Internationale Zusammenarbeit (GIZ) GmbH is supporting in, with and between Ghana and NRW are making an important contribution to the cooperation between the two sides. These projects have been supported by the NRW state government since 2012.

GIZ’s projects are aligned with the partnership agreement and the development policy priority areas that NRW has defined. With the abovementioned strategy paper, in 2019 the state government expressed a clear commitment to the fundamental values enshrined in the constitutions of European member states and to the 2030 Agenda for Sustainable Development. Since then, the strategy has served as a guiding principle for all government departments in the federal state. One focus of the new priority areas lies on involving the private sector more closely in development cooperation. This sector is seen as an important partner for development that can share knowledge, drive innovations and create new job prospects. 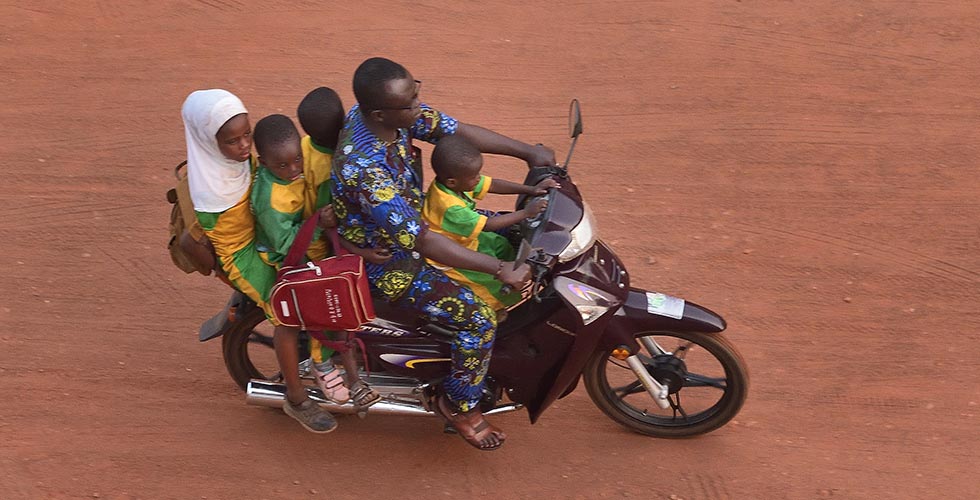 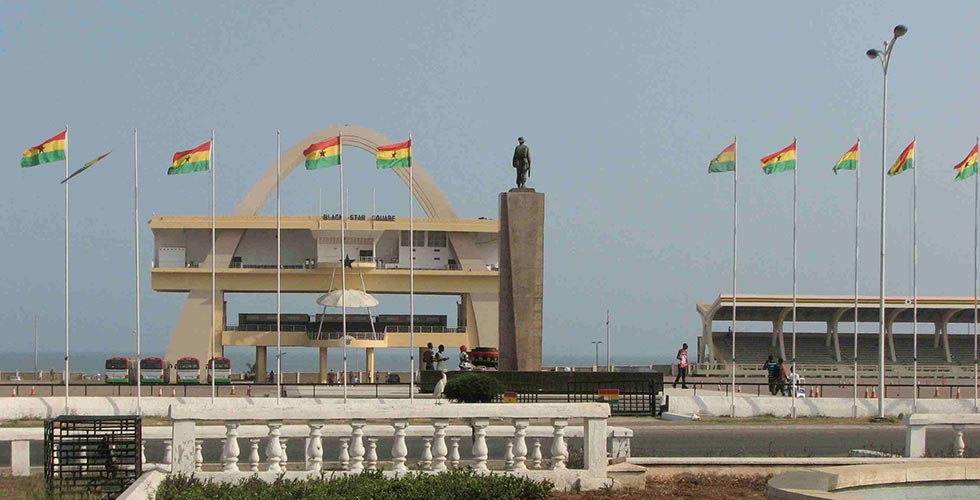 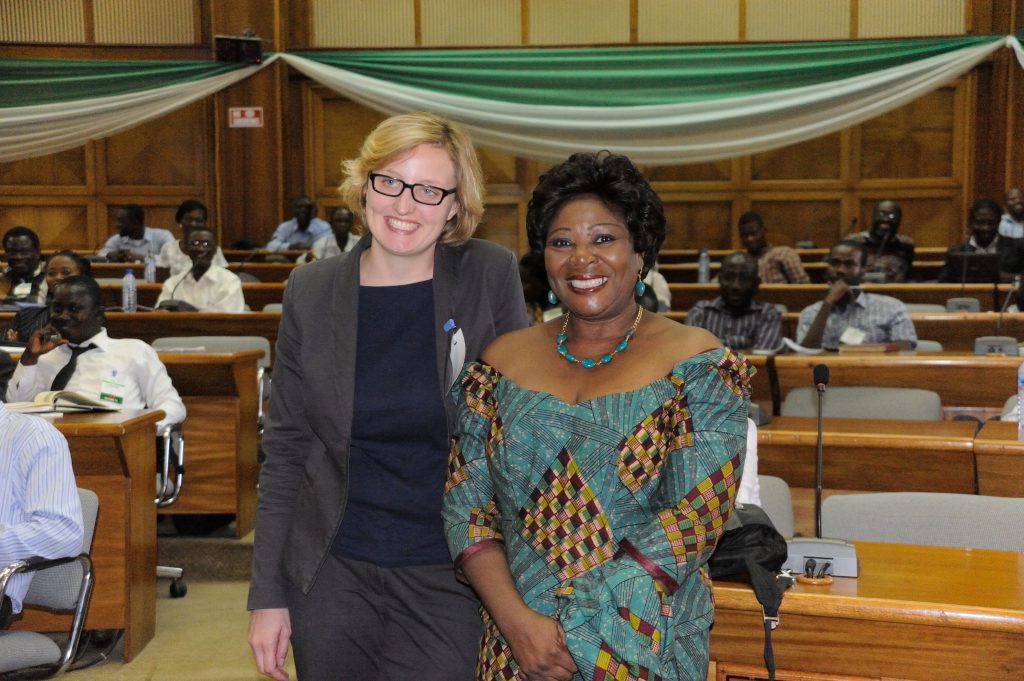 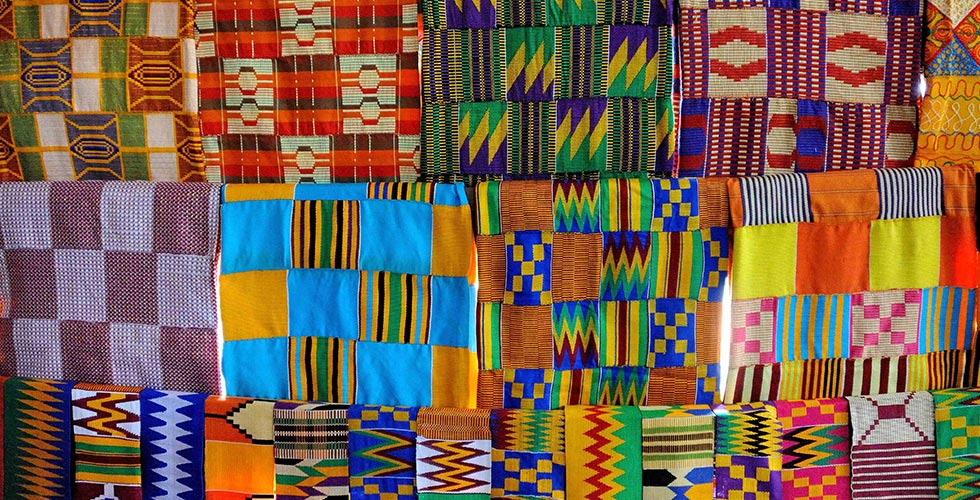 Further information on the cooperation with Ghana

Other initiatives involving cooperation with Africa